Background: Hip fractures are a major cause of morbidity and mortality in elderly population, with 1-year mortality rates up to 20%. Early surgery within 48 hours is associated with better morbidity and mortality post-surgery. In patients treated with direct oral anticoagulants (DOACs), awaiting for the anticoagulant effect to subside in order to avoid excess surgical bleeding, may lead to delayed hip fracture surgery (HFS). There is limited data regarding the effect of DOAC levels at surgery on post-surgical bleeding

Aims: To study the association between levels of DOACs at the start of HFS and post-surgical bleeding in elderly patients

Conclusion(s): Levels of DOAC at surgery start were not associated with post-surgical bleeding in elderly DOAC treated patients who underwent HFS. Higher DOAC level pre-surgery should not be the cause to delay surgery and consequently more patients could be operated upon in the desired 48 hours time frame 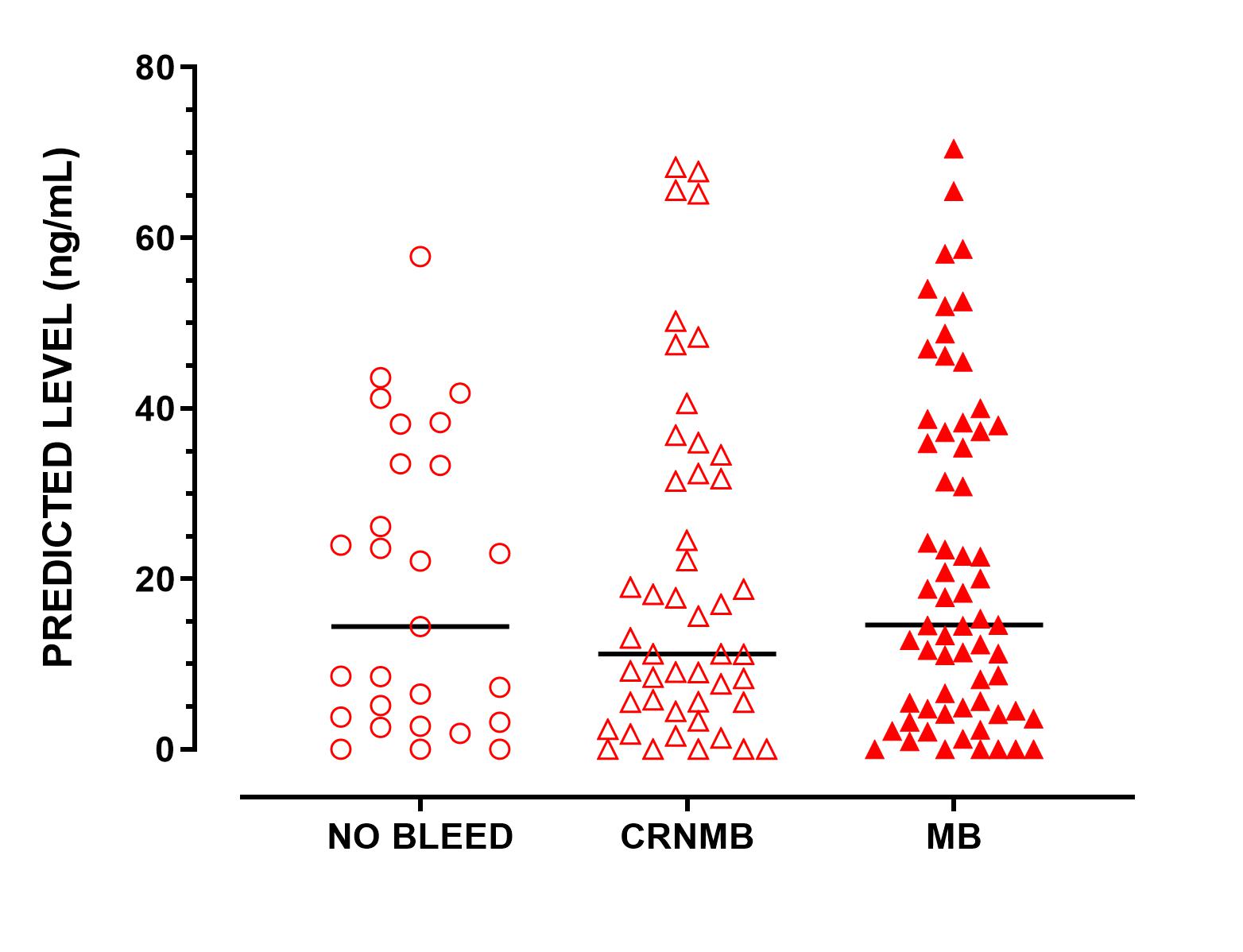 To cite this abstract in AMA style:

Lubetsky A, Levi A, keshet R. Are levels of direct anticoagulant at the onset of hip fracture surgery associated with post-surgery bleeding? [abstract]. https://abstracts.isth.org/abstract/are-levels-of-direct-anticoagulant-at-the-onset-of-hip-fracture-surgery-associated-with-post-surgery-bleeding/. Accessed September 27, 2022.

Visit the official web site for the ISTH 2022 Virtual Congress »